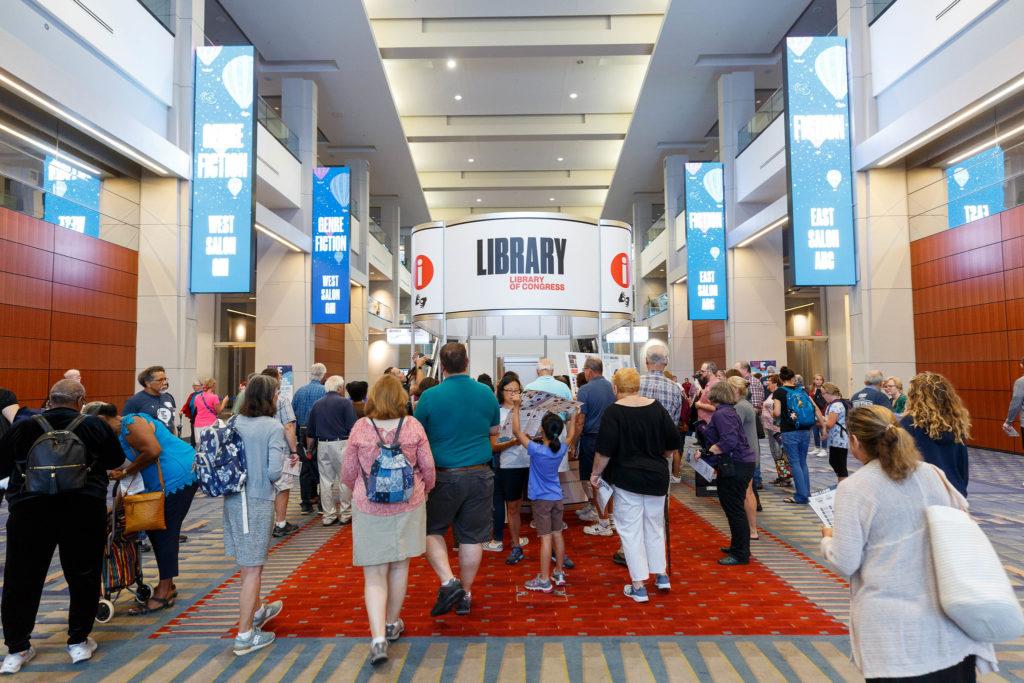 Thank you for visiting Book Marketing and Promotion Ideas to learn more about World-Famous Book Festivals. You will find a list of the 100+ top world-famous book festivals that you will enjoy to promote your book. World-Famous Book Festivals has compiled a complete top list of book fairs, book festivals, literary festivals and poetry festivals from around the world. You will find 100+ top world-famous book festivals for authors to enter and show off their book. For those who don't know what a book festival is or have never been to one, this is what they are all about - A book festival is a celebration for visitors of all ages, who love books and for those who love reading to gather in one place. This celebration brings together authors, poets, and illustrators, where they have direct contact with their fans and feedback about their book is immediately given. Here you will discover new authors, poets, and illustrators excited to introduce you to their new book for you to read. Book festivals are a family fun-filled day where you can celebrate the latest books and literature on the market. Where you can relax and share your interests with other book lovers, just like you. Maybe you will meet a new friend!

Book festivals showcase authors, poets, and illustrators recent book and any products offered for their fans. Authors who attend book festivals also have a book signing, interact, and take pictures with their fans. At some book festivals, in addition to book signings, you will find author book readings, pop-up book readings, discussions, speakers, workshops, and activities for readers of all ages and genres. Very exciting for both author and fan. You, as the author, have to figure out what you will do at your book singing. This depends on your experience and comfort level. For my first book festival I was only comfortable to handout free signed copies of my book.

Attendance for some of these book festivals can reach into the hundred of thousands per day at the bigger book festivals. Great way for any author to expand their fan base. Book festivals are an invaluable opportunity for networking, because this is where you will find everyone in one place like traditional publishing authors, self-publishing authors, journalists, illustrators, literary agents, marketing companies, publishing houses, and movie agents looking for the next blockbuster. For an author, book festivals should be part of your marketing and promotional plan.

The duration for a book festival can be one day to a week or more depending on what the festival has to offer. This is where time management is key, so plan your day accordingly. Some book festivals involve a concert or some sort of music. Local food trucks and a beverage garden can sometimes be provided.

Whichever book festival you choose to attend I know you will enjoy yourself. I did! More valuable information on the Book Marketing and Promotion Ideas page that will help your book or company.

I hope you find this information helpful in your marketing and promoting adventure. I decided not to charge for this information like other people do. The only payment I want is for you to purchase my book, Jamie’s Pet children's book available on Amazon only if you want to. Remember, leave a review.

If you don't see an Event here and you know there is one, please contact Ramona here JamiesPet.Ramona@gmail.com

The Atlanta Kick Back, USA (June)

The Bocas Lit Fest, Port of Spain, Trinidad & Tobago (May)

Books by the Banks, USA (October)

The Bronx Book Fair, USA (May)

Fall for the Book, USA (October)

Festival of Books in the Alleghenies, USA (September)

Norwegian Festival of Literature, Norway (May)

The Bocas Lit Fest, Port of Spain, Trinidad & Tobago (May)

The Bronx Book Fair, USA (May)

Norwegian Festival of Literature, Norway (May)

The Atlanta Kick Back, USA (June)

Festival of Books in the Alleghenies, USA (September)

Books by the Banks, USA (October)

Fall for the Book, USA (October)